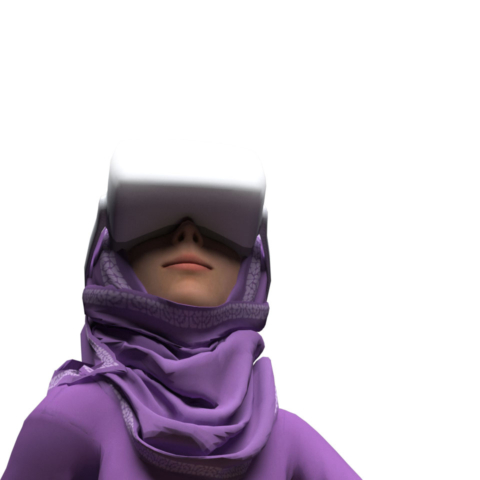 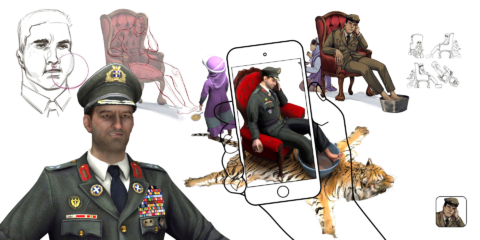 An original application that satirizes the Greek reality

Scanning the QR posted on bus stops, owners of Android and iPhone phones see 3d & 2d animated patterns and scenes of socio-political satire come to life in front of them, on the occasion of the anniversary of the 200 years of Greek reality. 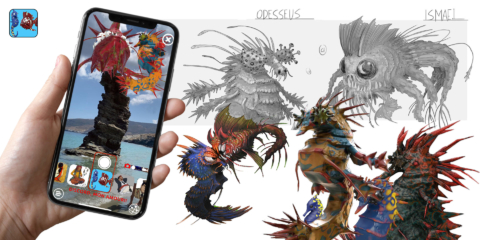 The application that combines the virtual with the real

At the touch of a button, 3D virtual works interfere with the viewer’s reality with three-dimensional AR holograms intervene on our horizon and acquire substance in our surrounding natural environment. This re-mixed reality can then be shaped, photographed, video captured, and shared accordingly. 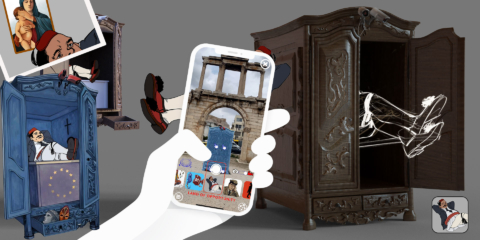 The interactive AR application satirizes the values, attitudes, and syndromes of the Greek race.

Designed as a public intervention platform for free and creative use by each of us. The bilingual “stasis hellas” AR app, exceeds the limits of space and time while offering the possibility of interaction in a new dimension, with a modern background and palette.

A localistic mentality where Greek psychosis is touched upon with discord. The hysteria of bureaucracy, the position of women, the refugee, the Greece-Europe relationship, power-armaments, the Greek propaganda and false media. 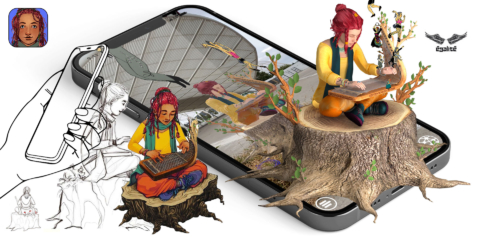 Time to look up from our screens and reflect on what we really are.

Download the free application “stasis hellas” for android & iPhones and enjoy an original satire on what it means to be Greek. 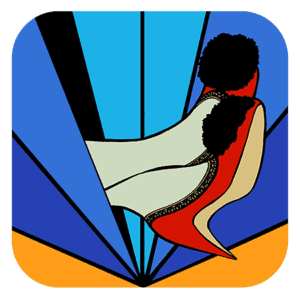