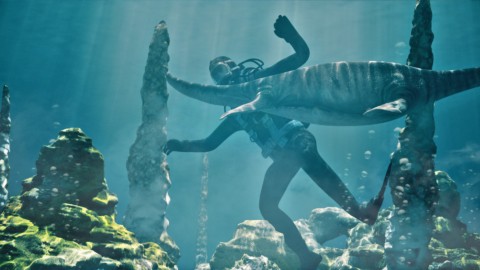 In this spectacular Dome movie we design underwater prehistoric creatures that actually existed on Earth 400 million years ago, during the Paleozoic, Mesozoic and Cenozoic eras. 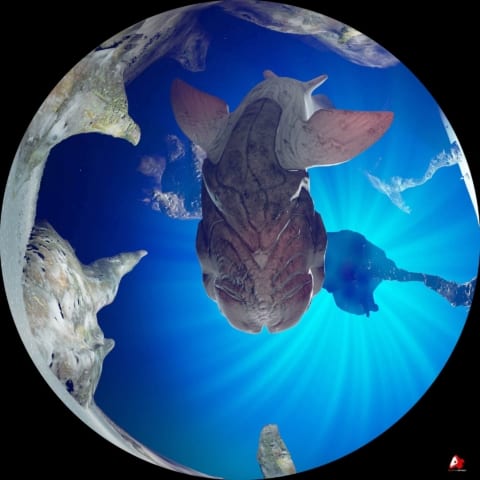 A journey to a prehistoric ocean… Explore a wonderful underwater cosmos populated by larger-than-life creatures which were ruling the oceans before dinosaurs dominated the earth.

Normally Dome (planetarium) movie creations add a dark piece on the back screen, because spectators observing straight ahead. But in our planetarium production, the whole movie is more experiential, where the viewers are free to explore the movie in all directions. That’s the beauty of a full dome experience. 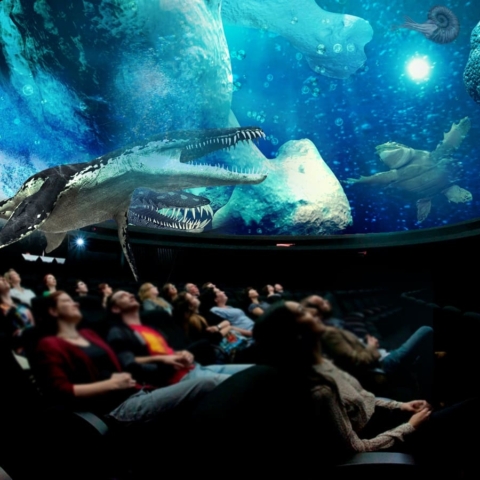 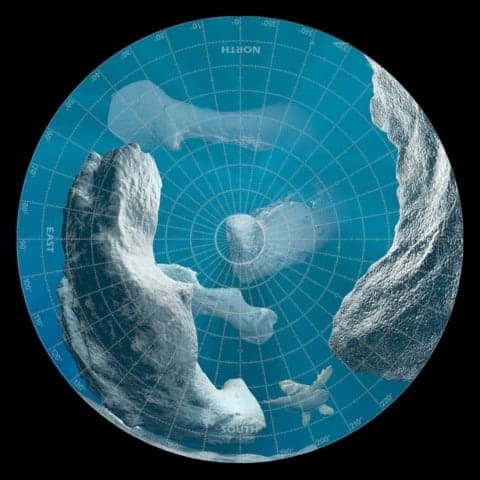 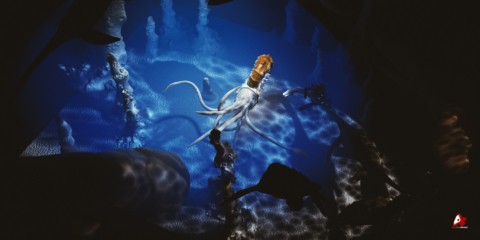 Visit Planetarium of Crete and live an immersive 360° Simulation attraction with special effects. Take a journey to the depths and discover a vivid landscape and its inhabitants. 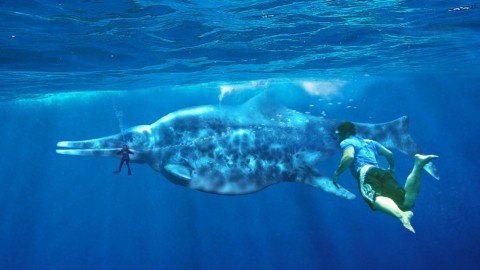