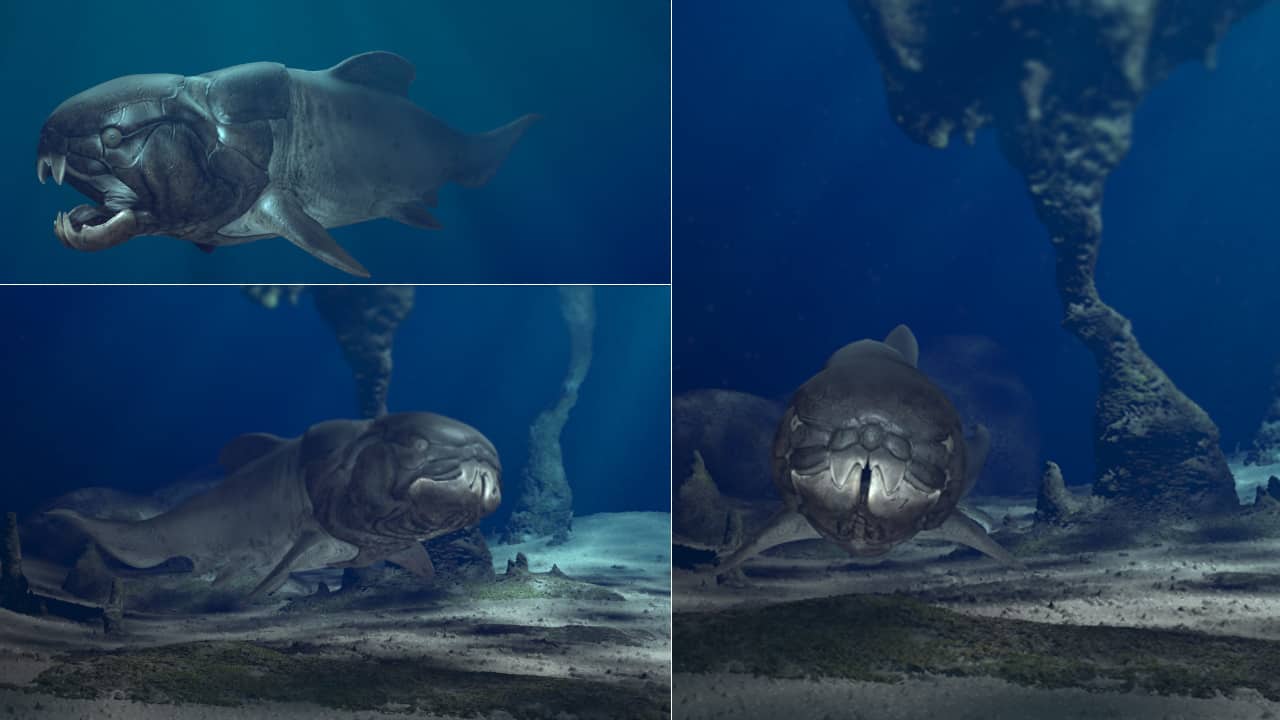 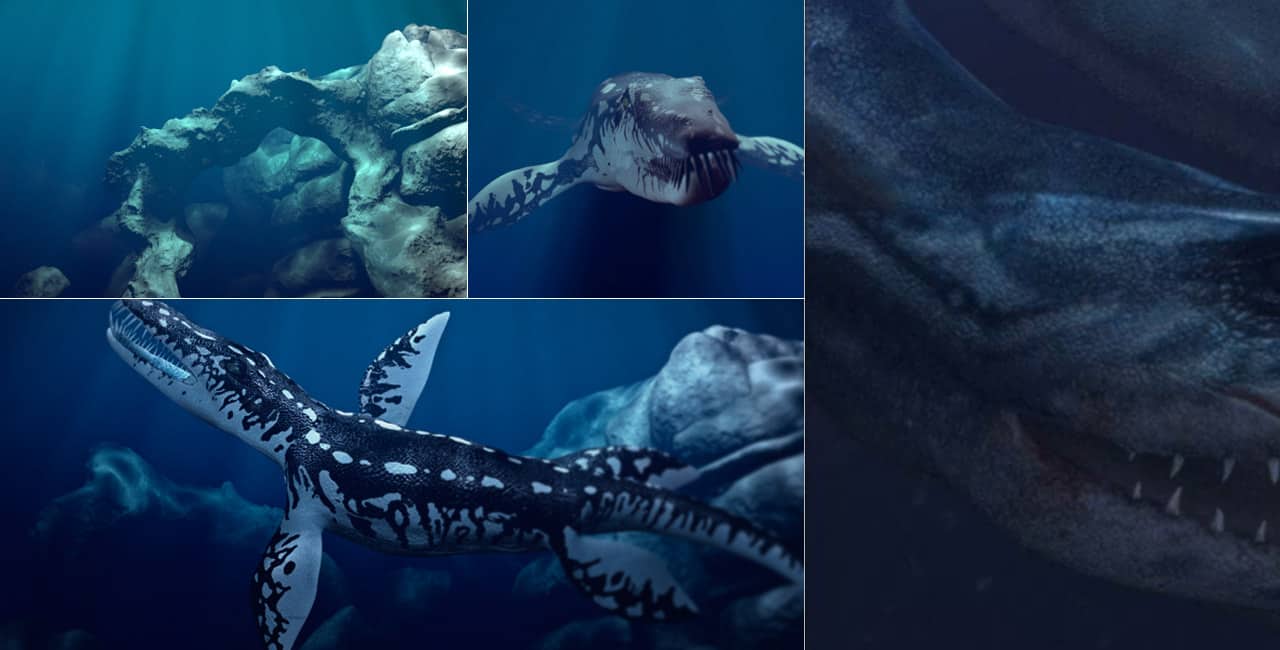 Design, model rigged and animated 10 different prehistoric aquarium dinosaurs at HD quality and the most challenging was the final animations/videos that had to be in 3d stereoscopic animation presented on back lead 4d projectors, so the viewer has to wear 3d glasses. We generate different prehistoric underwater period scenes, having always in mind the scale of the actual prehistoric creature, which in some cases the underwater beast was larger in size than a bus!

We tried to create breathtaking subsurface worlds in photorealistic animations and stunning stereoscopic effects. The dinosauria theme park is equipped with 4-D capabilities projectors, which combine the HD production of a 3-D film with special sensory effects that are built around the environment. 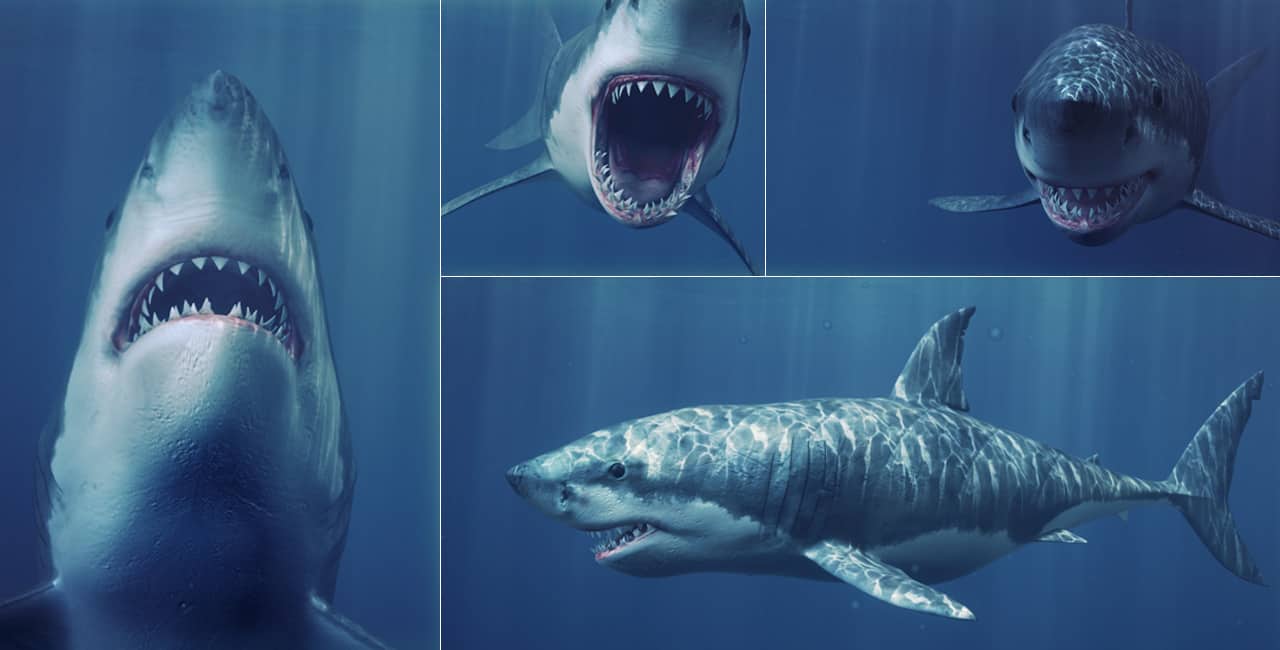 The material for the skin of the underwater sea dinosaurs was another tricky business because we had not enough scientific reference so we had to improvise and create materials and textures from today’s living underwater mammals and organisms. We took material from whales, seals, underwater snakes, sharks and dolphins, combined with scientific research and fossils. 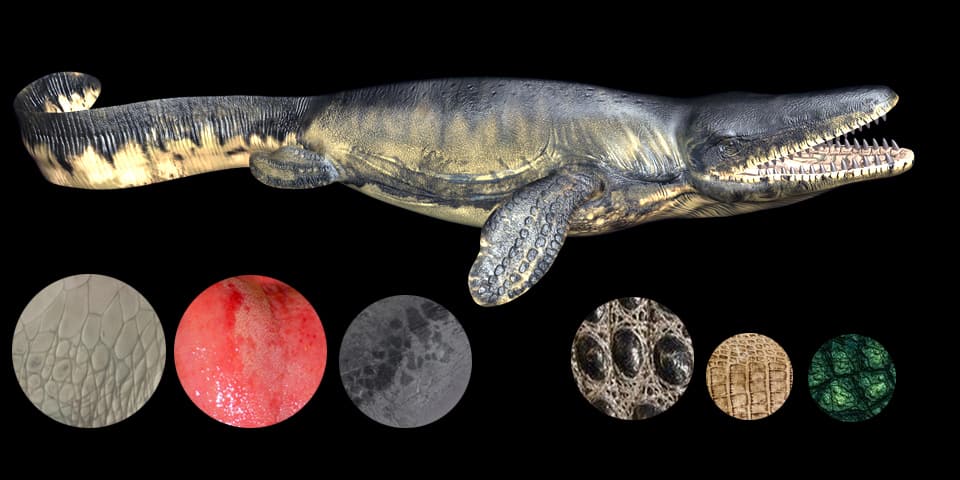 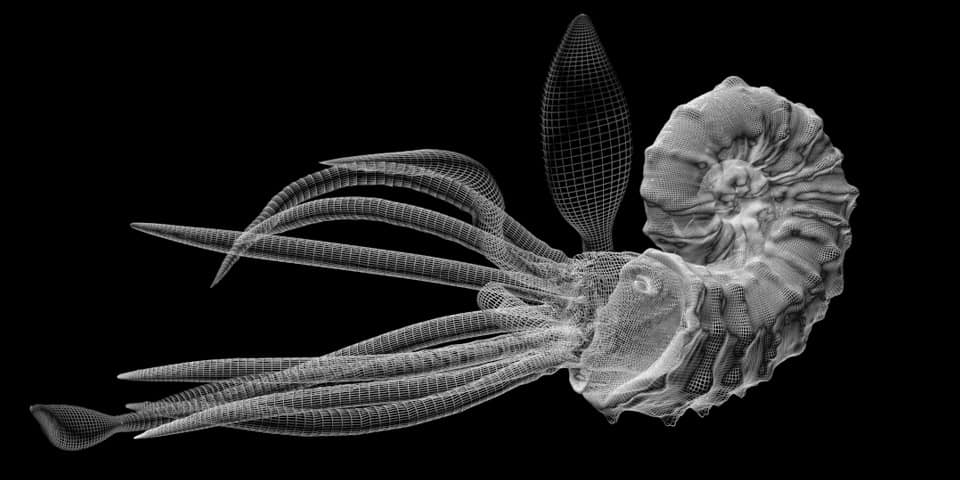 Preparing a 3d model for rigging and animation

The same problem came with the 3d rigging and animation for the actual underwater movement of the marine, so creatures do not appear funny. So research had to be done in today’s undersea organisms on their bone structure and underwater feel. 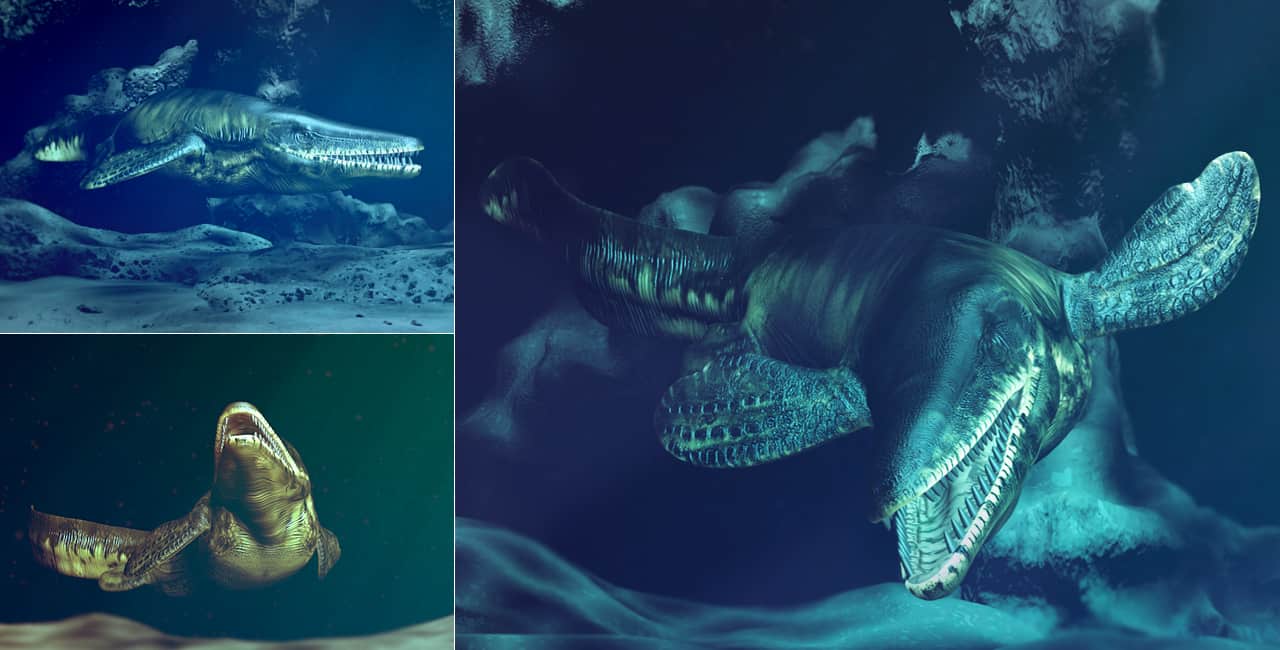 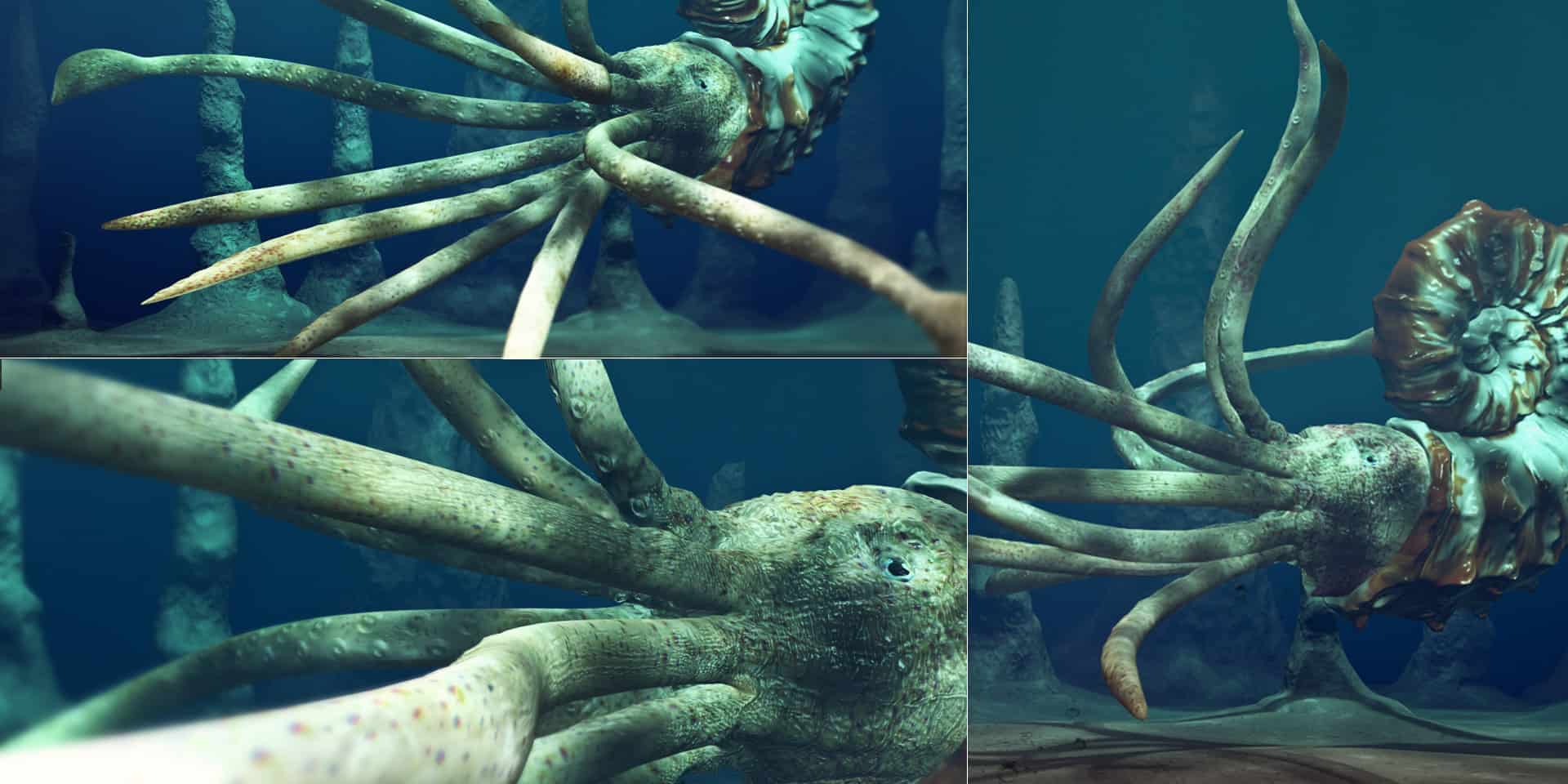 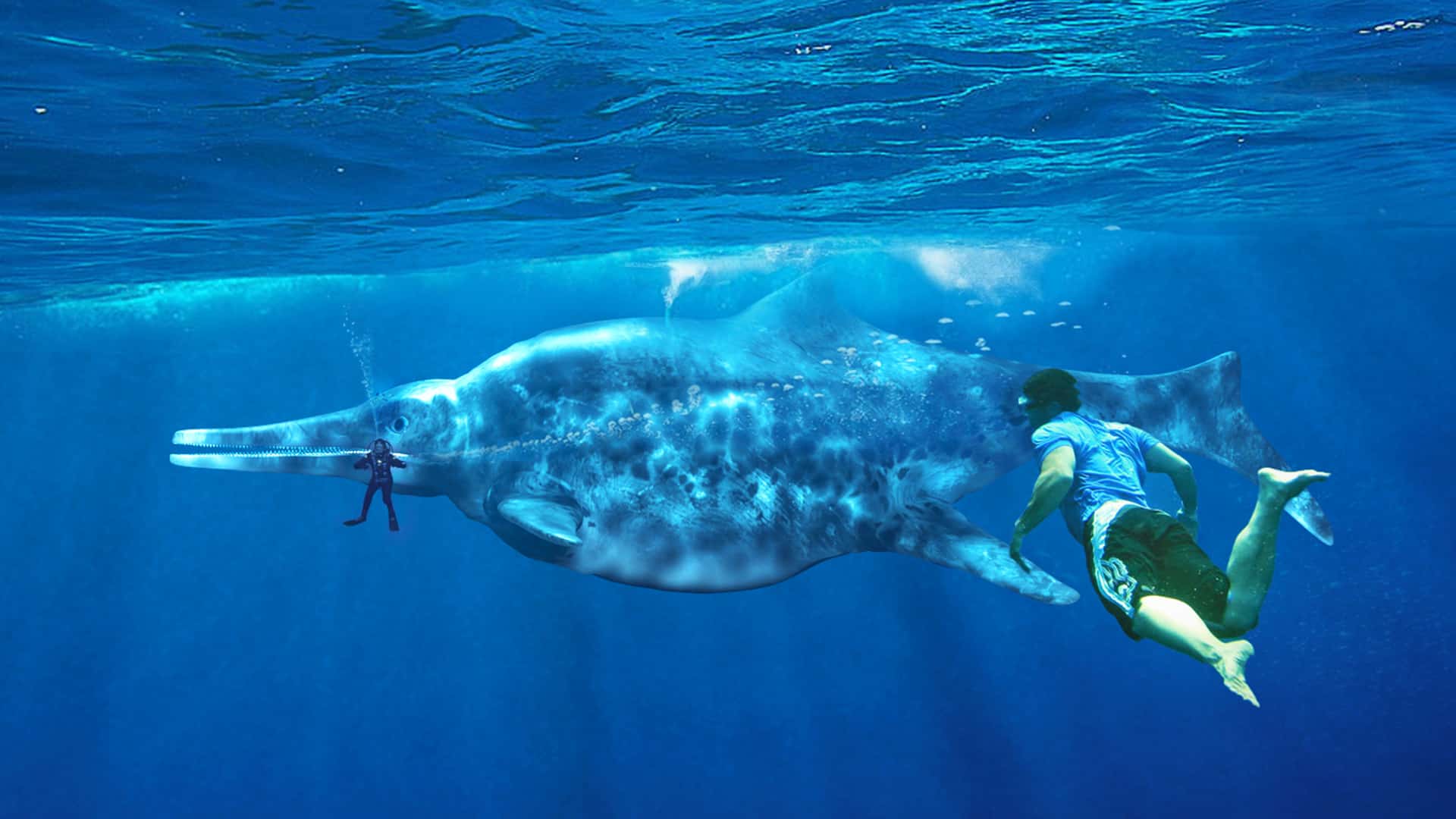 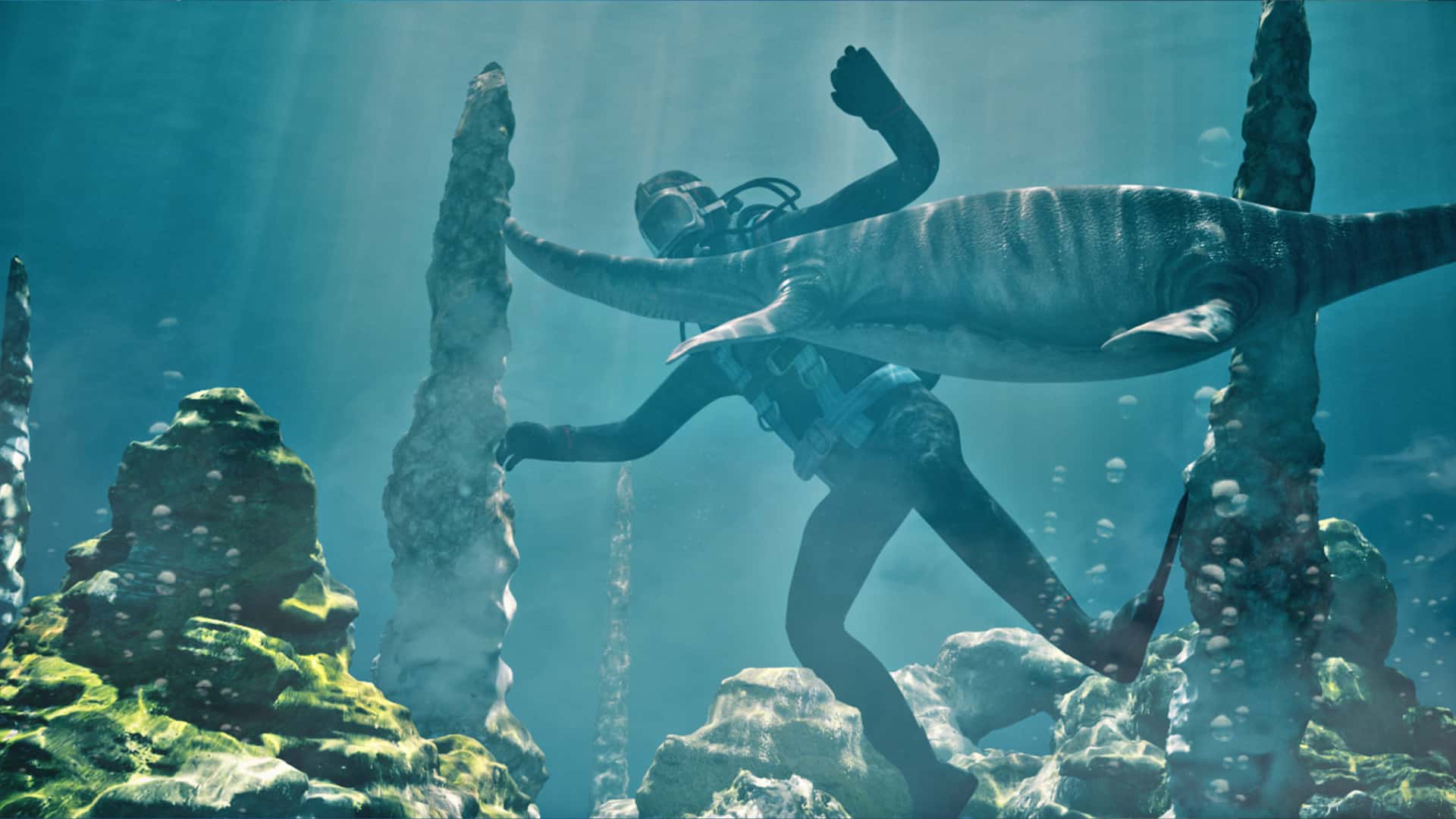